Register for the Event » 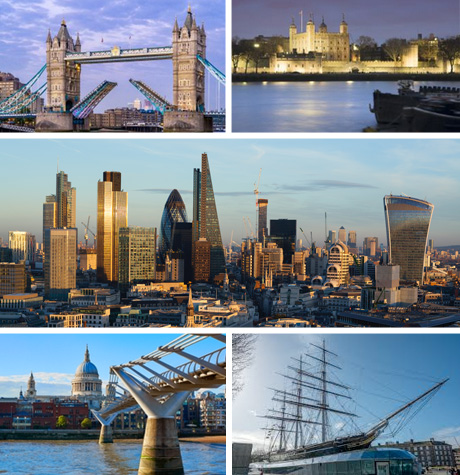 Welcome to the United Kingdom.

London is the spiritual home of Mackrell International and continues to be a global leader in culture, trade and, of course, the legal sector.  It is the third most populous city in Europe, with a growing population of nearly 9 million people and is the world’s third most visited city welcoming visitors and entrepreneurs from around the world every day.

London, like Britain, has had and continues to have a considerable role to play in how the world is shaped and is home to many international institutions, with histories stretching back over hundreds of years. Examples of famous people range from scientists Isaac Newton to Tim Berners-Lee [the inventor of the World Wide Web], from engineers George Stephenson to Isambard Kingdom Brunel, from authors William Shakespeare to Jane Austin……..the list is endless!

“Be British.” Captain Smith’s last words, as the great Titanic went down into the icy ocean are the perfect epitome of what it means to be British. The British are the ones who gave the world the democratic form of government that evolved from the constitutional monarchy in Great Britain, and the concept of time. GMT, or Greenwich Mean Time upon which world time is based is clock time at the Royal Observatory in Greenwich in London, the Greenwich Meridian marking the starting point of every Time Zone of the time zone map.

To quote Hugh Grant playing the role of Prime Minister in the film “Love Actually”….

We may be a small country, but we’re a great one too. Country of Shakespeare, Churchill, The Beatles, Sean Connery, Harry Potter, David Beckham’s right foot, David Beckham’s left foot come to that…………..”!!

While London is a city packed with history, it is very much focused on the future and has become home to some of the world’s top tech, creative and finance companies over the last decade from BenevolentAI to Darktrace, from Deliveroo to Monzo – all unicorn companies at the centre of UK Tech.  It ranks as one of the largest financial centres globally exerting a considerable impact upon the arts, commerce, education, entertainment, fashion, finance, healthcare, social media, professional services, research and development, tourism and transportation around the world

London offers many different experiences depending on what you are looking for; historical, cultural, musical, educational and much, much more…….. Remember we have four World Heritage Sites just in London before you even consider all the other wonderful places you can choose to visit around the country… we have something for everyone.

We can’t wait to welcome you to our exciting and vibrant city for the Mackrell International 2020 AGM and we are sure you will have a wonderful time.